THE DESLONDES (US)
The Deslondes are a five-piece band from New Orleans. In the time between the release of their self-titled debut and sophomore album, Hurry Home, The Deslondes have toured the world and drawn critical acclaim for their studied and inventive take on New Orleans country and R&B.


Hurry Home represents a sonic shift from the country-folk of their debut to a psychedelic, electrified soul sound, with a stronger emphasis on organ and electric guitar. The band split up songwriting and lead vocal duties among its five members, Sam Doores, Riley Downing, Dan Cutler, John James Tourville and Cameron Snyder, continuing its democratic ethos and musical versatility.


The Deslondes met up last winter at their record label’s studio and rehearsal space in Athens, GA, and recorded everything for five days, working out new songs and arrangements. With a batch of 20 new songs, they invited their longtime producer/engineer Andrija Tokic to New Orleans to begin tracking that summer, creating a makeshift recording studio at The Tigermen Den in the Bywater neighborhood.


The album that emerged is Hurry Home. “It’s a fitting title for this album because our lives and our songwriting revolve around leaving and returning, or searching for, home,” says the band. “And home can be a physical place, a relationship, or a state of mind.”


Recordings from the early sessions, including “Just In Love,” “Muddy Water” and “Better Be Lonely,” bear the mark of a hot New Orleans summer: a lack of air-conditioning, and creaky wood floors, which yield a languid, dreamy sound. Elsewhere on the New Orleans sessions is the feel of the city’s classic R&B, music made for dancing like “Sad Song” and “Hurricane Shakedown.”


Over several sessions back at Tokic’s Nashville studio that fall, The Deslondes finalized the album, pushing their sound forward with new tracks like “Nelly” and the gospel-influenced title track. Downing’s songs bookend the album: wistful opener, “Muddy Water,” recalling the “small town kids” of his Missouri childhood; and closing ballad, “Déjà Vu And A Blue Moon,” which he says is “an ode to those who've spent a lot of time on the road, and maybe they always will.” 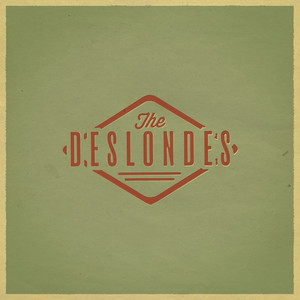 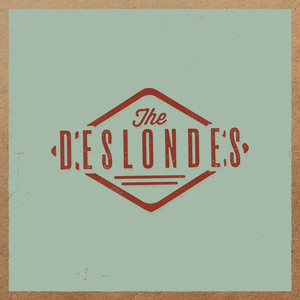 Those Were (Could've Been) The Days 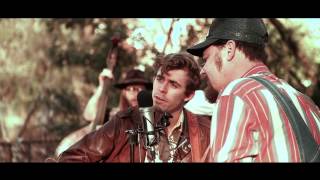 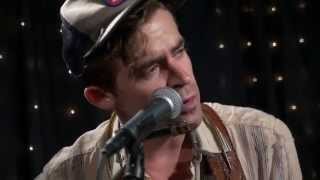 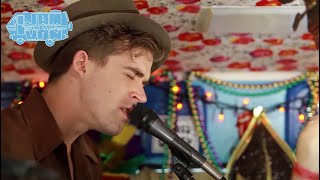 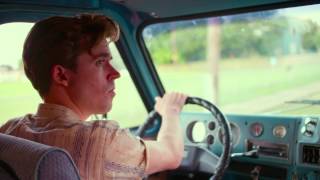 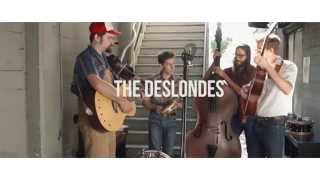 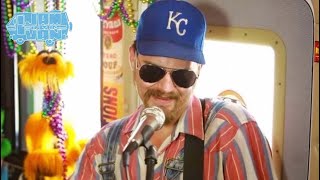